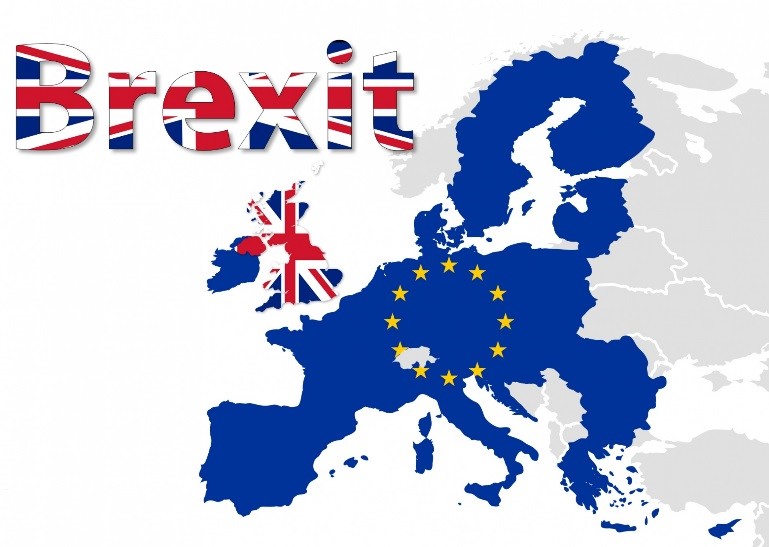 Unless you live under a rock, you’ve heard about the Brits deciding to leave the EU, which sent global markets into a flurry. Global stock markets lost a record $3 trillion between Friday and Monday after a sharp sell-off of equities. The dramatic reaction in the global markets will leave investors wary moving forward.

If you’re not familiar with the Brexit vote, here are a few key points:

Why does a vote in the UK make mortgage interest rates in the U.S go down?

We are part of a global economy, which means we will feel the effects of big events across the pond right here in the United States. A big event like this is felt worldwide because of the scrambling and uncertainty among investors. Investors have no idea what is going to happen throughout the coming weeks and months which leads them to take their money out of riskier investments, and put it into more stable and safer investment opportunities (such as U.S Treasuries or mortgage-backed securities).

Investors have flocked to the safety of these alternative investments, pushing interest rates even lower than the previous three-year lows. Although it doesn’t hold true 100% of the time, mortgage rates tend to move up and down with 10-year Treasury rates. The yield on the 10-year Treasury note was at 1.467% Wednesday morning, down from 1.748% where it was prior to the Brexit vote last Thursday, according to Yahoo Finance.

Mortgage rates have definitely followed the 10-year Treasury rate over the past 5 days, with mortgage rates dropping about one-eighth of a point since the Brexit vote.

How does this effect you?

The reality is, whenever the markets go haywire, it tends to be a good thing for the mortgage business. It’s the silver lining of it all. With mortgage interest rates now at 3.5 year lows, this turns into another great opportunity to refinance. Refinancing is pretty much the same as getting your first mortgage, except this time you aren’t buying a house. You will need to qualify based on your credit, income, and debt just like when you got your first mortgage, and just like when you’re buying a home.

Interested in speaking to a loan originator about how much money you can save? Get started here or check out more of our blogs.